VIRTUAL PROTOTYPING: HOW TO REDUCE HUMAN ERROR AND COSTS WITH XR TECHNOLOGIES

Virtual prototyping has entered the design and production processes of manufacturing industries, bringing significant advantages, such as reducing human error and costs resulting from rework or modifications.

The technologies that are part of Extended Reality (XR), namely Virtual Reality (VR) and Augmented Reality (AR), allow you to create digital prototypes that can be analyzed and modified without having to physically build the object.

What does it mean to introduce them in the company and how can they improve the product design process? 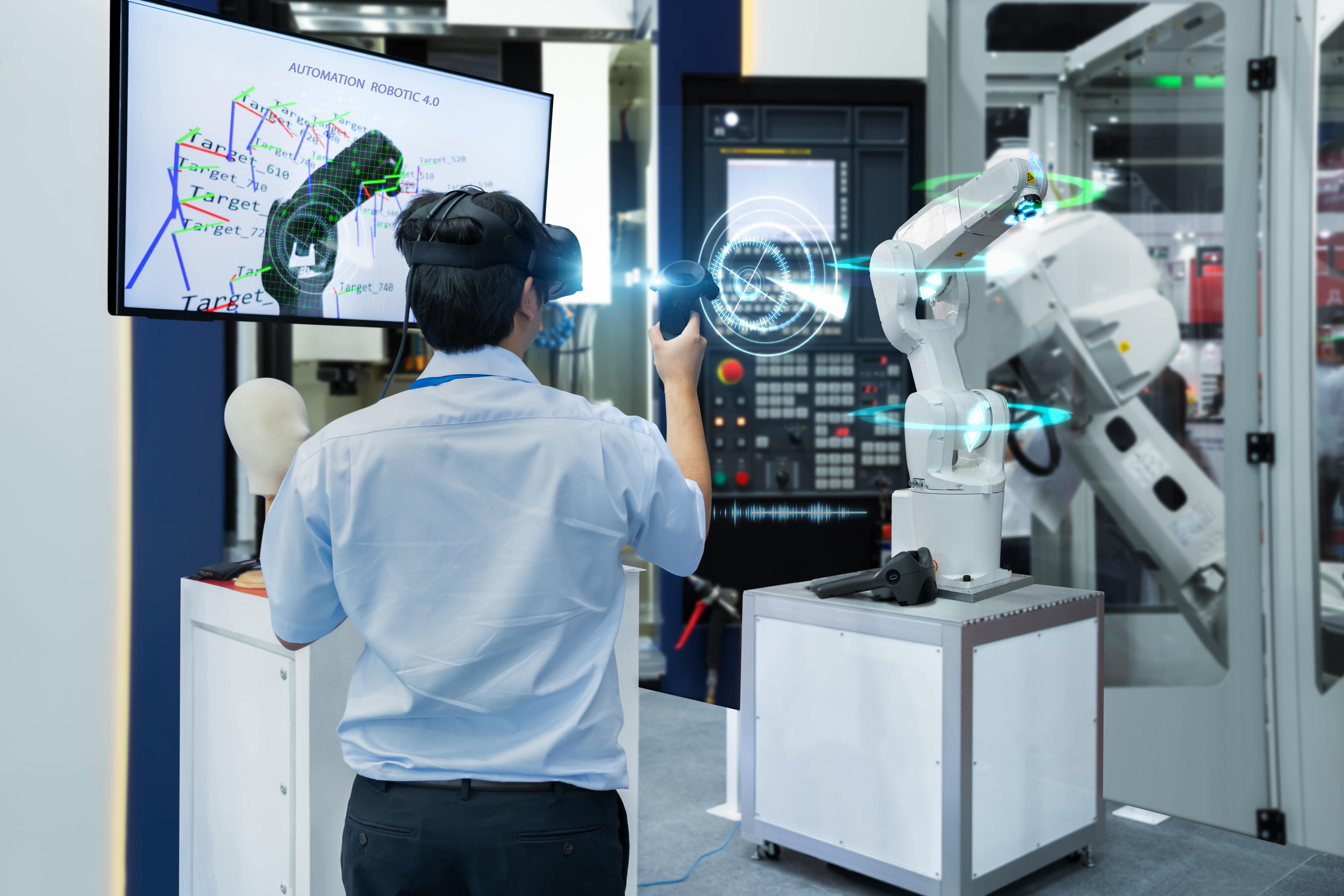 Why rapid prototyping with VR is needed

The design phases can present numerous challenges for the professionals involved.

First of all, designers and engineers during processing may not notice the corrections necessary to the model, which then inevitably emerge only after having created the physical prototype.

The presence of errors and the revision of the project obviously involves a waste of time and money.

Among the factors that can determine these errors, there are mainly:

Using extended technologies, in particular virtual reality, allows to solve these critical issues and not only from the point of view of design review. 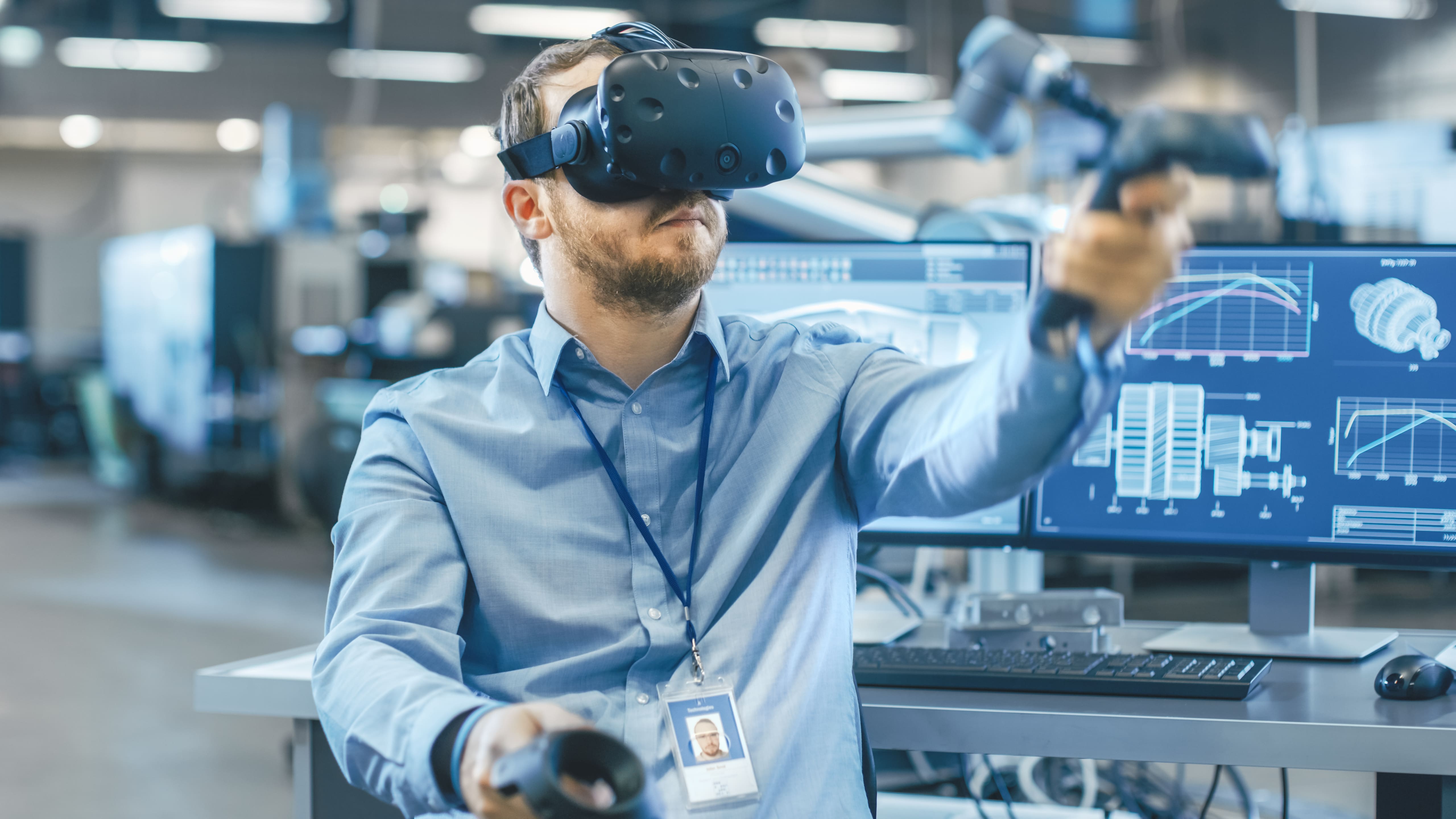 Advantages of prototyping in virtual reality

Prototyping with virtual reality and, in general, extended technologies bring the following advantages in the design process and product design: 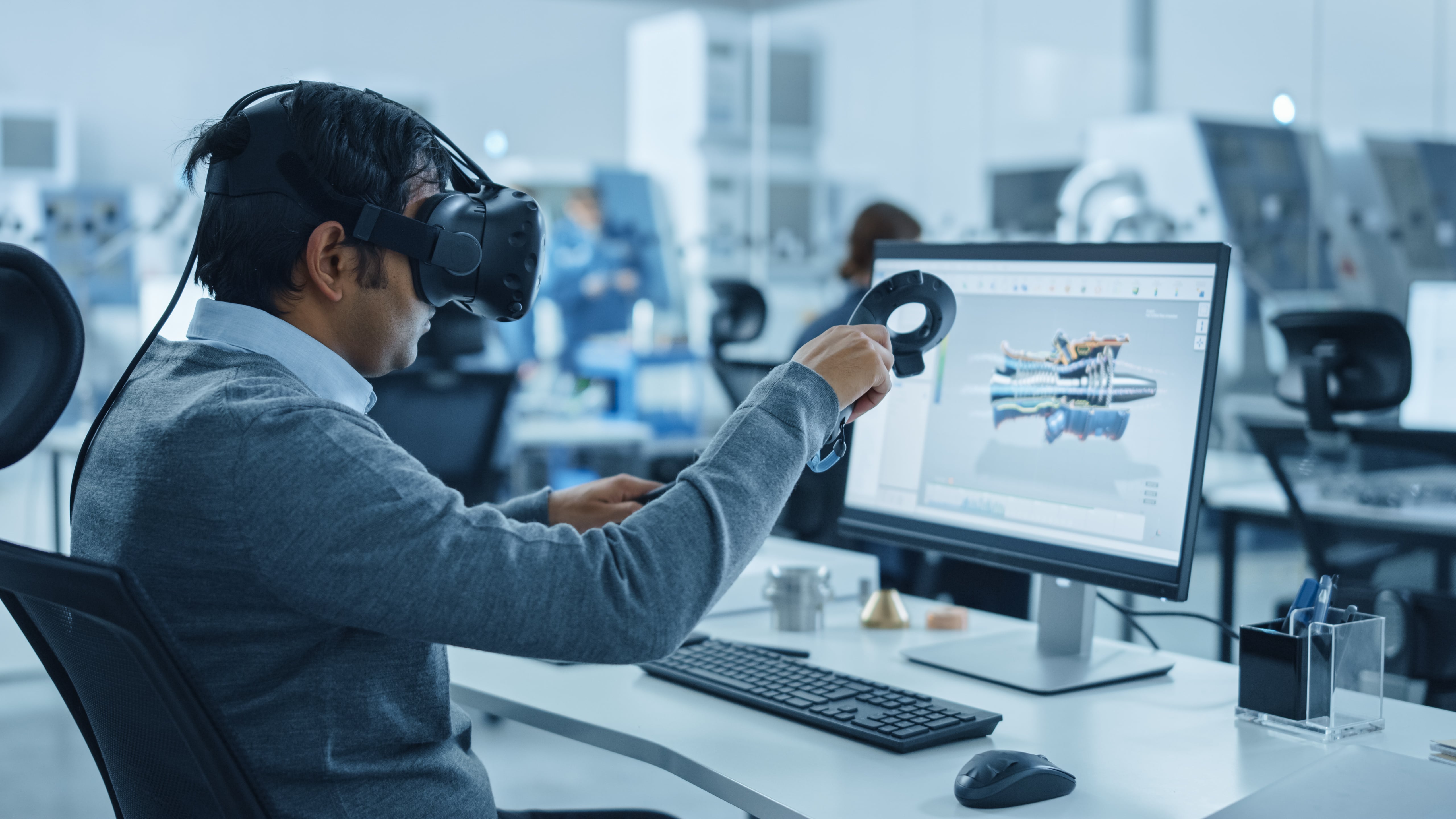 Vection supports companies in numerous sectors, including manufacturing, in the process optimization path.

Your Cart is Empty