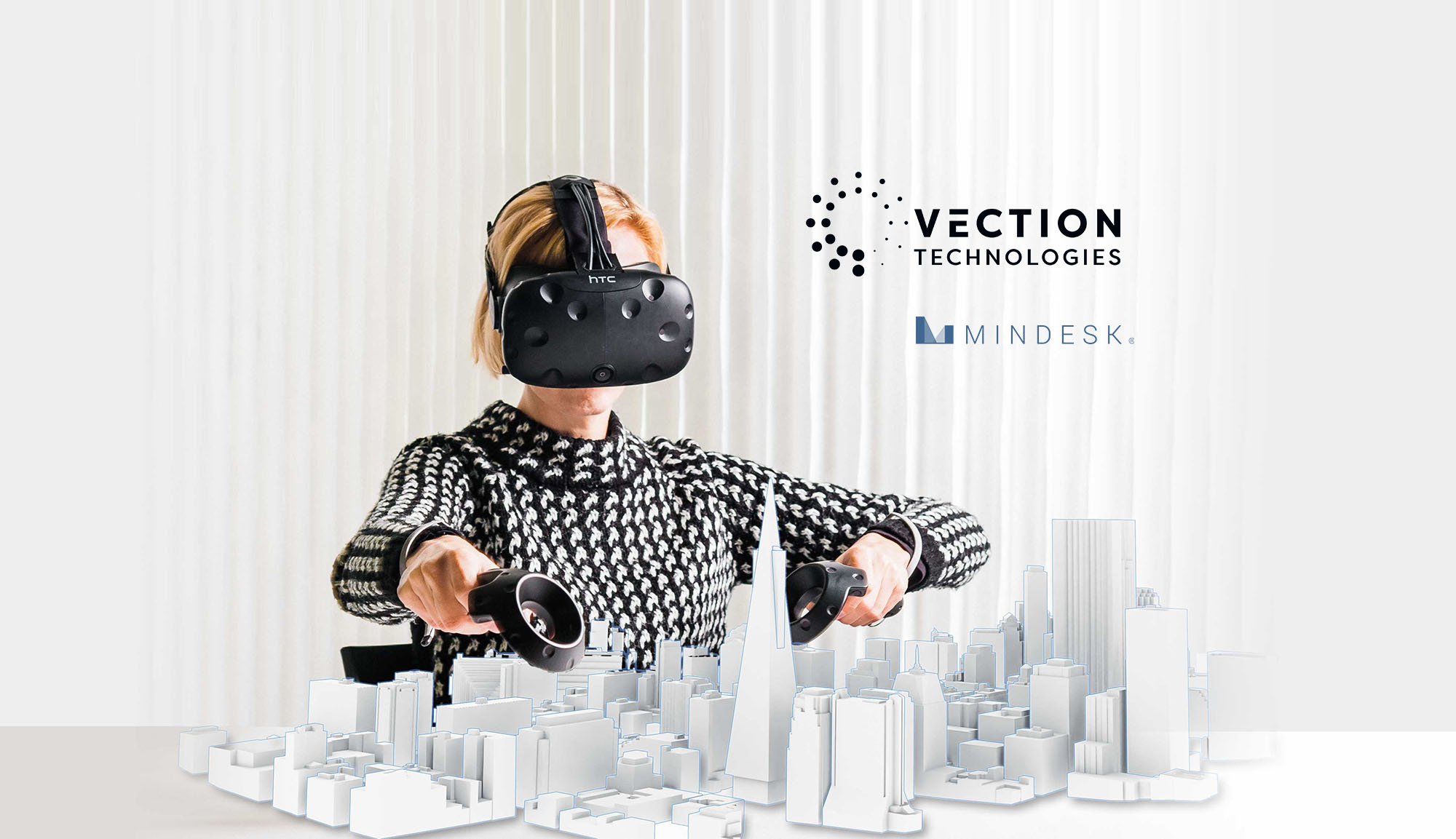 Vection Technologies Ltd announced the proposed acquisition of Mindesk, the developer of a 3D design platform that introduces the possibility to design a CAD project from scratch in Virtual Reality.

“We are grateful to have had the opportunity to back Mindesk since their early days and share the team’s excitement about the possibilities this acquisition could unleash for Vection Technologies and their customers globally” said Pearly Chen, Vice President of Business Development at HTC. “We are firm believers of the many positive ways virtual reality will transform how we work, collaborate, and connect with one another. It is great to see validation of Mindesk’s vision of accelerating productivity with real-time technologies and we look forward to supporting their joined journey onwards as a new shareholder of Vection Technologies.”

Mindesk is a Real-Time 3D design platform that integrates with existing commercial CAD software including McNeel Rhinoceros 6 and Grasshopper, Dassault SolidWorks 2018 and 2019 and Epic Games Unreal Engine Editor, to extend their operations to the third-dimension: Virtual Reality, Augmented Reality, Real-time rendering, and Multi-user collaboration. Mindesk introduces the possibility to design a CAD project from scratch in Virtual Reality: while the majority of VR CAD software commercially available require time consuming project exportation, Mindesk enables users to switch from VR to desktop seamlessly, while editing the project in real-time on either platform.

Commenting on the Mindesk platform, Denis O’Keeffe, Logitech Director of VR/AR Program said “Logitech VR Ink now works with Mindesk, and we are super excited to have Mindesk as a Logitech partner. Mindesk and VR Ink create a powerful combination where you can edit and create, for Rhino and Solidworks, content with precision and control directly within VR.”

“We are thrilled to join forces with Vection Technologies” said Gabriele Sorrento, CEO of Mindesk. “The integration of Vection’s FrameS and Mindesk real-time core technology is the starting point towards a new generation of SAAS tools that will cover design enterprise’s needs 360°. We believe that the combination of Vection’s capillary distribution network and Mindesk’s worldwide partner network is the logical step to sling both businesses to the next level.”

Your Cart is Empty